A major film festival award for The Seventh Python 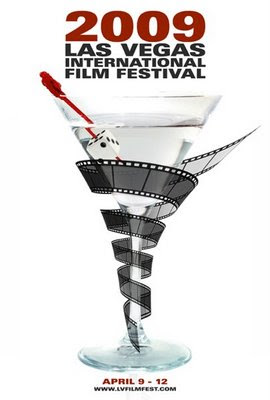 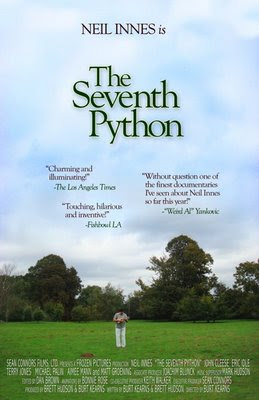 The Seventh Python has picked up a major prestigious film festival award as it begins a new round of screenings across the country.

The festival judges announced that the film from our pals at Frozen Pictures “demonstrated superior and standout filmmaking and is deserving of special recognition” as one of the best among nearly 2000 films submitted from over 50 countries around the world. 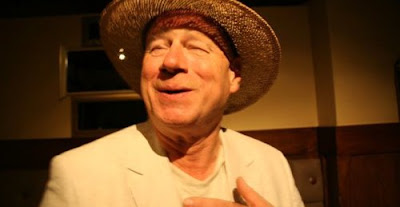 The Las Vegas International Film Festival takes place from April 9th to 12th. The Seventh Python director Burt Kearns and producer Brett Hudson will be featured at the awards ceremony and will soon announce Las Vegas screening dates for the film that weekend.

Fans across the country will also have the chance to see The Seventh Python in coming weeks. 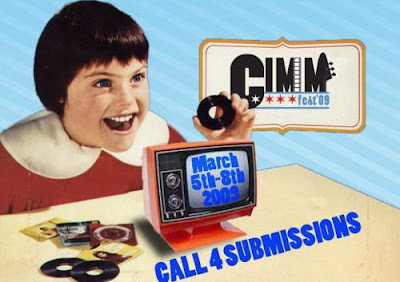 The film, which featured Python alums John Cleese, Eric Idle, Michael Palin and Terry Jones, along with Innes fans and friends like Aimee Mann and Simpsons creator Matt Groening, has been chosen as an official selection of the Chicago International Movies & Music Festival, and will be screened in competition on March 8th. Director Burt Kearns and producer Brett Hudson will be on hand to discuss the film after the 8 p.m. screening.


The Seventh Python will also be shown March 28th at the NY Metro Fest for Beatles Fans, the world’s largest Beatles fans convention. The screening in the ballroom of the Meadowlands Crowne Plaza Hotel will take place at 11 a.m.—an “early bird special” for festivalgoers, by popular demand after a similar showing at the Chicago Fest drew more than a thousand people and a standing ovation.

Kearns and Hudson will be there— along with the star, Neil Innes himself, who will be performing and signing autographs throughout the weekend.

The Seventh Python was the opening selection of the American Cinematheque's 2008 Mods & Rockers Film Festival. Watch this space for announcements of more screenings leading up to the crowd-pleasing movie's inclusion in the Revelation Perth International Film Festival in July.
Posted by The Good Story Team at 4:40 PM